Briefly describe the corporation and goods or services provided?

Renault is a French car manufacturer. Renault acquired in 1999 Dacia – a Romanian auto maker – and the company produces 2.3 million cars every year, and is consequently the 10th biggest car maker in the world (2nd in France) [1].

Traditionally, Renault SA was focused on middle-range cars on the European market. During the last 10 years, Renault SA expanded its business worldwide in creating a partnership with Nissan (Renault owns 43% of Nissan). Renault acquired Dacia – a Romanian company – in 1999. The main objective was to manufacture and sell low-cost cars in emerging markets, where the demand is increasing quickly, such as Romania, Morocco.

Describe the source and nature of the risk.

Dacia designs cars that are cheap, robust and have a good mileage, in order to attract low-income consumers in developing markets. For instance, Dacia sell a SUV called “Duster”, from only €11,900[2] ($16,600), a cheaper price than a small sedan. Becoming really popular – sales increase fourfold during last 6 years [3] – Dacia brand represents three main issues for Renault SA:

At the beginning, Dacia cars were only sold in developing countries. But some customers from rich-countries, who want to spend less on cars, just imported cars from Romania to France in order to save 30% compared to a Renault car. One year later, Renault eventually sold cars in France, and France became the 2nd biggest market for Dacia[3].

Currently, this unexpected move is good for Renault: thanks to the huge success of Dacia, that represents 30% of cars sold by Renault – Renault increased its market share worldwide and came back in the black in 2010.

However, while the profit margin for a Dacia is a lot greater than for a Renault as a percentage, the profit margin of Dacia is lower in absolute terms, because lower-prices means lower profits per unit. When more and more rich-country consumers will buy a Dacia rather than a Renault, the growth of Dacia can harm the sales of Renault.

With the economic downturn and the change of mentality of young people, more and more people want to save money while buying a cheap car. Selling cheap car allows Renault to expand its business in the low-end market. However, “selling low-cost cars is a delicate balancing act for all car makers” [2] because some customers will think Renault is a “cheap” brand.

The biggest shareholder of Renault is French government (15.01% of the shares)[3]. The French government is worried about the low-cost strategy of Renault especially because the company outsources more and more years after years. Only 25% of Renault cars are manufactured in France because high wages and taxes mean that manufacturing a car in France costs €1,000 more than in Romania. [3]. Nicolas Sarkozy put some pressures on Renault to keep jobs in France, that can harms the strategy of Renault.

Identify techniques or practices to manage the risk

Renault decided to mitigate the risk that Renault will be seen as a low-end car manufacturer. Eventually, Renault stopped to sell both brands in the same outlets [4] and both retailer targets their own customers, in avoid a cannibalization of Renault.

For legal and regulatory risks, in order to avoid conflicts with French government, Renault mitigates the risk in keeping some factories in France, and also the headquarters remains and the “technocentre” – a huge R&D place with 12,000 employees based in Paris. In doing that, Renault keeps a lot of job and profits in France, to please French government.

Most of the main car manufacturers have more than one brand. For example, Audi and Porsche are part of Volkswagen.  Each brand has its own strategy, its own customers. A customer who buys a Porsche doesn’t think it’s a cheap car because the brand is part of Volkswagen.

In the same way, in having differentiated retails stores, different kind of customers and strategies, Renault can mitigate reputation and business risks, avoid cannibalization of its brand and increase its overall market share against its main competitors, such as PSA, the other leading car manufacturers in France.

In doing both recommendations, Renault SA can mitigate risk and grow its business, that means more profits taxed in France and more jobs in the “technocentre”. It will please to the French government and mitigate the last risk, legal and regulatory risk. 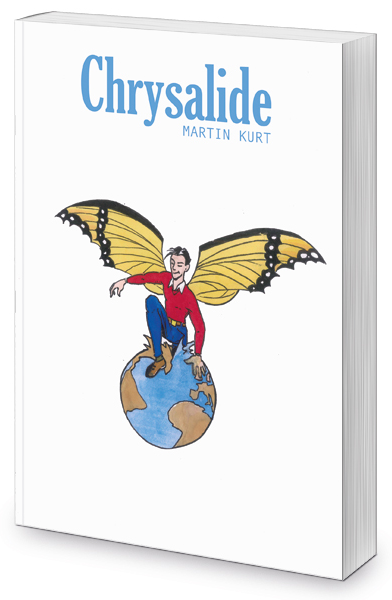 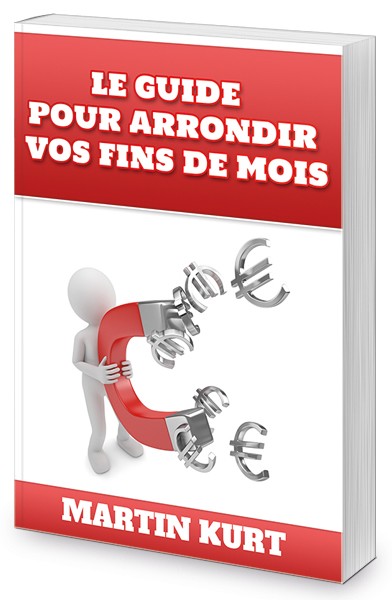 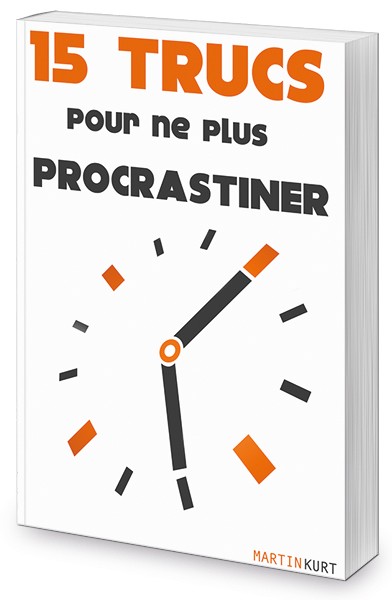 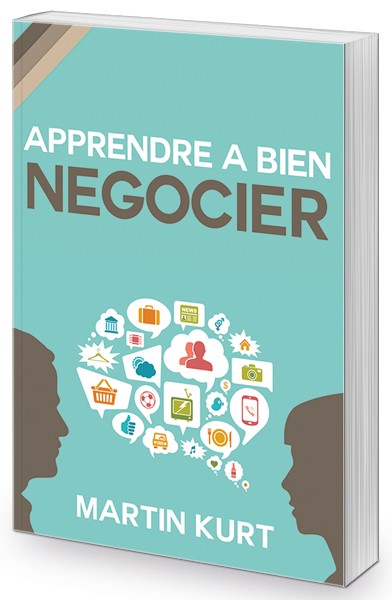 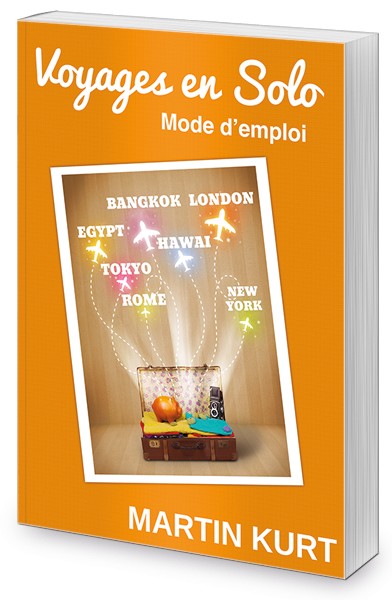 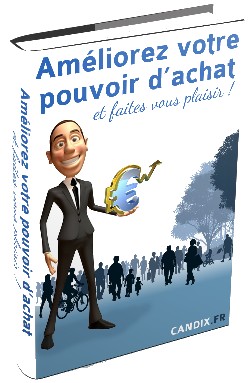